BW Confidential aimed to find out how the industry is dealing with the current crisis through its COVID-19 International Beauty Industry Survey. We asked industry executives to tell us their plans in terms of cuts they plan to make in personnel, marketing, possible investment in digital to offset lost sales, as well as how they see a potential rebound once the crisis subsides.

A total of 375 executives responded to our survey from the distribution (local market, online and travel retail), brand and supplier (formulation and packagers) communities from the period March 19-24. While most respondents said they plan to make cuts, encouragingly almost 60% said they also expected a strong rebound and 52% stated that they were already preparing for an uptick.

Below are the key findings of the survey:

A total of 375 industry executives responded to the survey from March 19-24. BW Confidential would like to thank all those who took part in the survey.

BW Confidential has been reporting on the COVID-19 crisis and how it will impact the fragrance and cosmetics industry since January. Stay up-to-date with all the latest news on the crisis at our COVID-19 hub: https://www.bwconfidential.com/covid-19-hub/

BW Confidential has also launched the COVID-19 World Tracker (updated daily) in a bid to inform readers of the different lockdown measures – and therefore store and business closures – around the globe, as well as travel restrictions.

For more information on the international beauty industry: www.bwconfidential.com 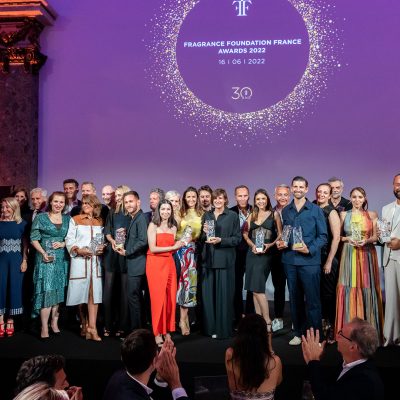 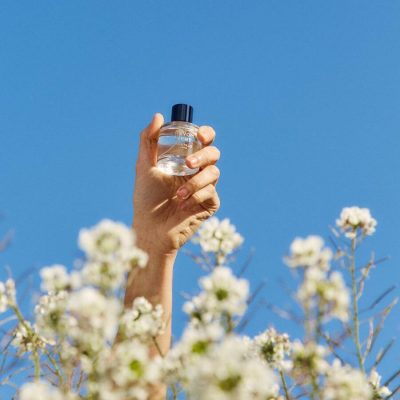 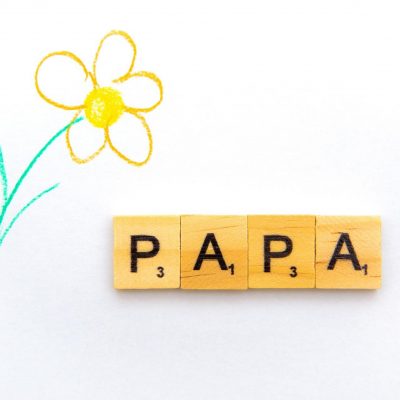 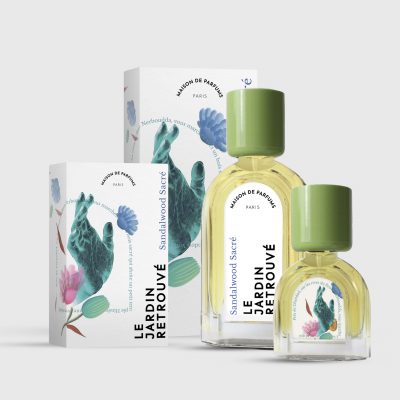